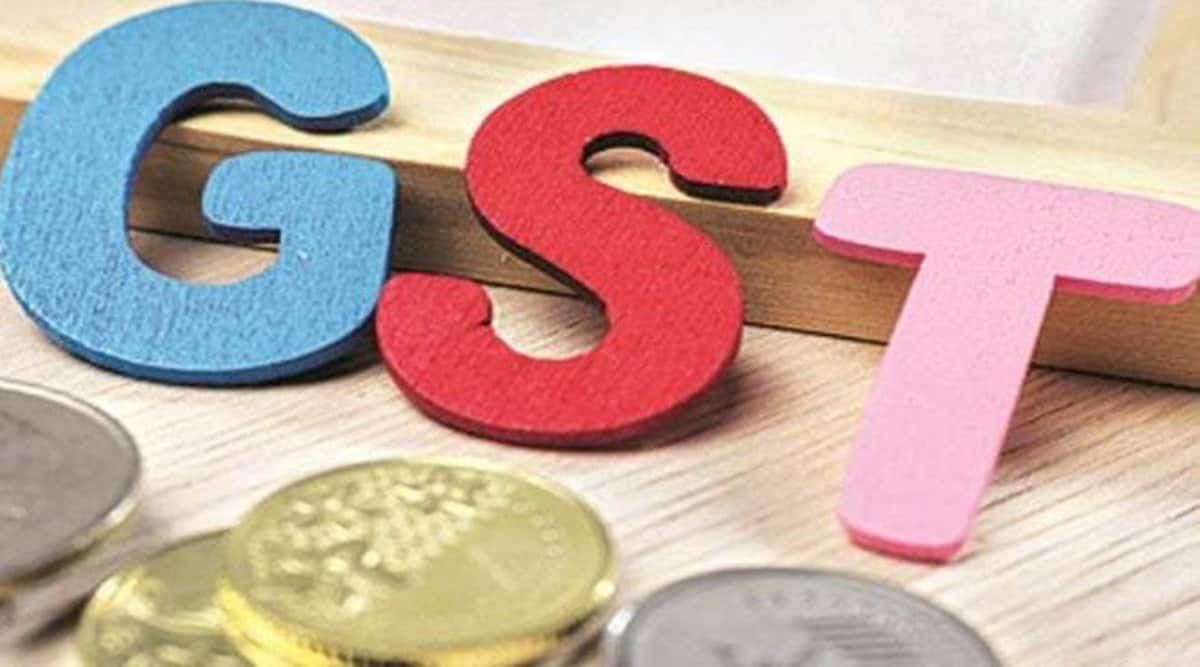 About 90 per cent of Indian industry leaders feel that GST has made doing business easier by bringing down barriers across the country, a Deloitte survey said on Wednesday.

The GST regime has also positively affected the prices and costs of goods and services to end consumers, along with helping companies optimise their supply chains, Deloitte GST@5 Survey 2022 found.

Automation of tax compliances and introduction of e-invoicing/e-way facility emerged as the most beneficial reforms introduced by the government.

Also, creating a simplified tax regime to promote the ease of doing business and upgrading technology to facilitate auto population of monthly and annual returns were the key asks from industry leaders, as per the survey.

A nationwide GST, which subsumed 17 local levies like excise duty, service tax and VAT and 13 cesses, was rolled out on July 1, 2017.

Mahesh Jaising, Partner and Leader – Indirect Tax, Deloitte Touche Tohmatsu India LLP, said the buoyancy in the tax collection in recent months is an indicator of the success that this technologically driven tax reform has brought into the system and reflects the taxpayer-friendly nature of GST regime.

He further added it will be interesting to watch new developments coming under the GST space with a decision expected on the extension of GST compensation cess; proposals to increase and scope of GST on online gaming; setting up of the GST tribunal; and GST small seller parity issue.

“Ninety percent Indian CXOs across key sectors have backed this dynamic and technologically driven indirect tax regime. Industry leaders are of the view that ‘one nation, one tax’ reform has certainly brought down barriers across the country and made doing business easy and effective for both businesses and taxpayers,” the survey said.

GST@5 Survey 2022 is conducted by Deloitte Touche Tohmatsu India LLP. The survey has responses from 234 CXO and CXO-1 level individuals and was done over a period of four weeks.

It tracks the impact of GST across sectors, including consumer; energy resources and industries; financial services; government and public services; life science and healthcare; and technology, media and telecommunications.