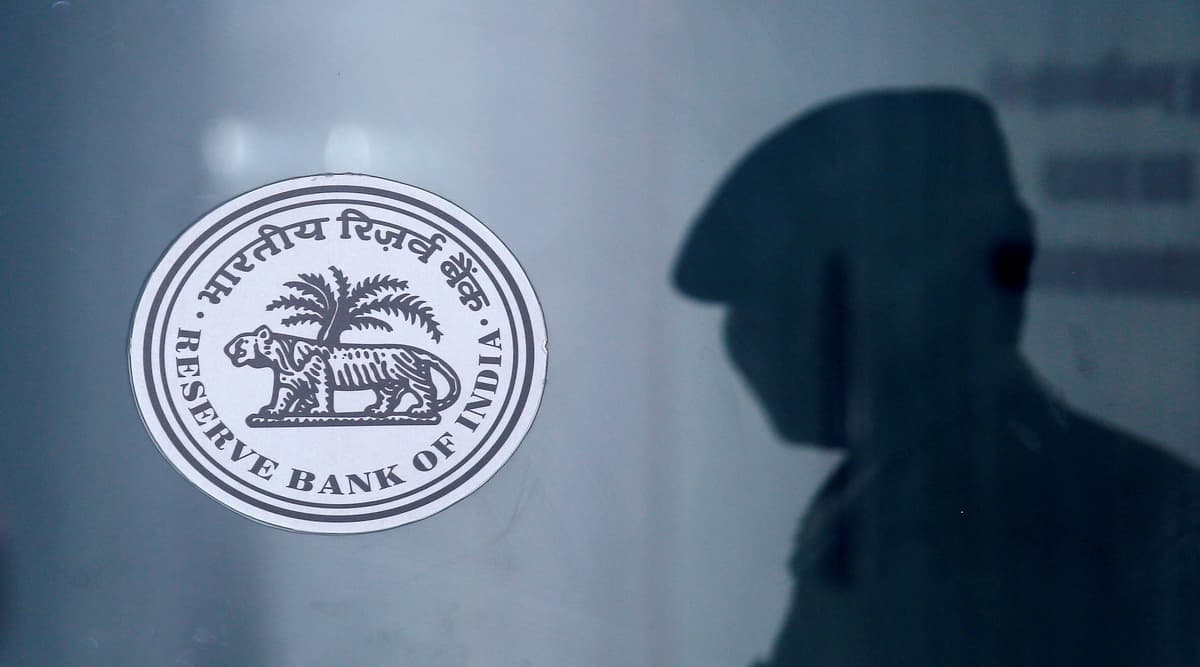 Repo is the rate at which banks take loans from RBI to meet their immediate needs. The change in this rate has a direct effect on retail loans, increasing the repo rate means that banks will get loans from RBI at a higher rate. This will increase the EMI of other loans like home loan, car loan and personal loan etc., because banks will pass on the increased repo rate directly to the customers.

This decision is being considered positive from an economic point of view. The objective is to spur economic growth while keeping high inflationary pressures under control, yet it will be helpful to some extent in moderating inflation which has remained above the target of 6 percent for the last five months. Also positive for Bank, NBFC deposits and Fixed income investors will get benefit from returns on savings products such as small savings schemes.

The Reserve Bank’s Monetary Policy Committee was tasked to keep retail inflation in the range of 2 percent to 4 percent by March 31, 2026, but this does not seem to be happening. The question arises whether inflation will come under control only by this step, then it is not so at all. According to government data, the rate of retail inflation in April 2022 was 7.8 percent, which is the highest since May 2014. Similarly, in April 2022, the rate of wholesale inflation had increased to 15.08 percent, which is the highest since December 1998.

The anticipated benefits of weakening of the omicron wave have been neutralized by heightened geopolitical tensions (Russia and Ukraine). In the global market, not only are the prices of commodities increasing continuously, but the supply is also getting affected badly.

Like other issues the ruling party has been considering inflation as a political issue for a long time, but now the government will also have to take concrete and tough steps. Distributing small amounts of money to the underprivileged will not be enough to bring the economy back on track. The impact of inflation on the common people has far-reaching effects.

Oil is the biggest reason for inflation, recently the government has reduced oil prices but it should be reduced further. The tax revenue collection of the government at this time is good. In March, the government got revenue of Rs 1 lakh 42 thousand 95 crore. This is the highest in the last five years, in addition, there is a need for rationalization of GST in some categories. On the other hand, if the government wants to increase tax revenue, it can increase taxes like corporate tax, property tax.

Food prices should fall, the focus should be on increasing the supply of agricultural commodities. The prices of the products of the FMCG sector have increased rapidly, affecting thousands of shopkeepers as well as millions of customers. Now that the rupee continues to depreciate against the US dollar, India’s economy needs a strong manufacturing and agriculture sector as the country’s major services sector is struggling and yet to return to normalcy after two deadly waves of the Covid-19 pandemic.

Any sustainable inflation control requires a focus on production. India may in future make itself the next ‘global manufacturing hub’ which is anyway fed up with China and is looking for alternative manufacturing hubs. There is a need to free the manufacturing sector from cumbersome rules.

Inflation is at its peak and it doesn’t seem to be ending yet. If the government and the central bank fail to control inflation, there will be a possibility of the economy becoming unstable.