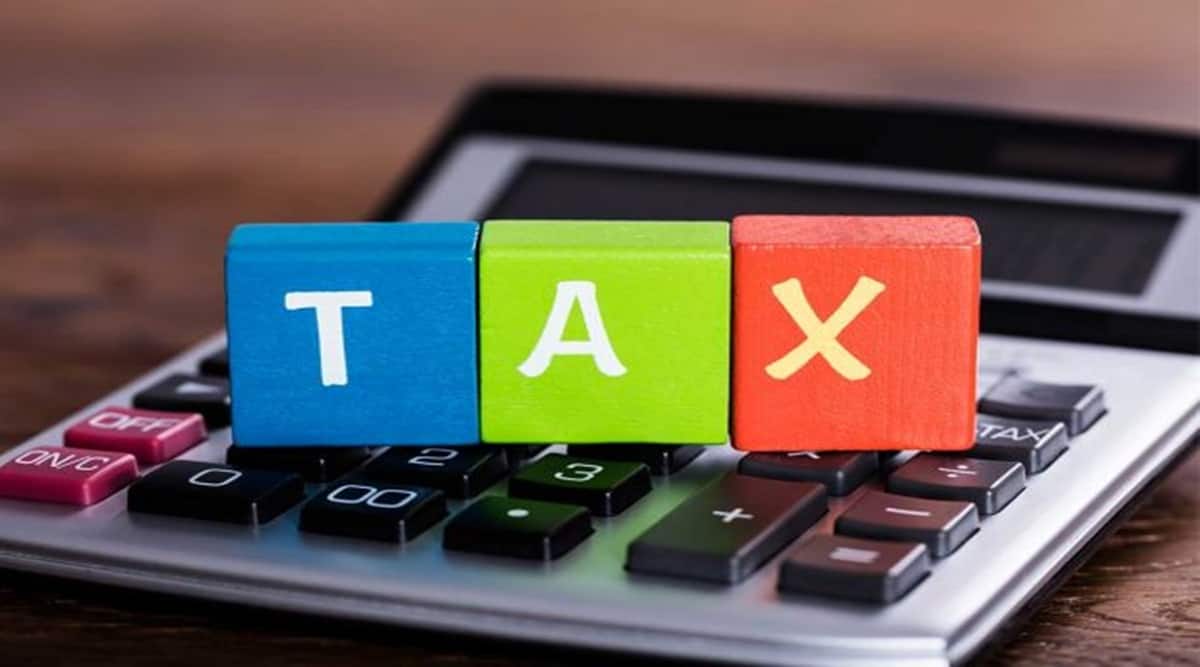 The Supreme Court has drawn curtains on one of the controversial issues that had hit headlines a decade back when the income tax department had questioned the Andhra Pradesh High Court’s (HC) ruling that quashed Rs 1,058-crore tax demand over French drugmaker Sanofi Aventis’ acquisition of 90% stake in Hyderabad-based vaccine maker Shantha Biotechnics in 2009.

The appeals involved application of the Double Taxation Avoidance Agreement between India and France (DTAA) to a share-sale transaction between French companies that resulted in alienation of their participating interest in an Indian company, thus making the transaction taxable in India.

The government’s decision not to pursue the litigation in the apex court has been purportedly for the reason that the issue now stands subsumed by the Taxation Laws (Amendment) Act, 2021, which was brought in to favour companies,where the assessment orders passed prior to May 28,2012 involved capital gains arising out of indirect transfer of assets situated in India through share sale transaction happening outside India. Both the amendment and now the U-turn in the case seem to be based on total non-appreciation of the transaction involved.Even the applicability of present legal principles has been given a go-by while deciding to withdraw the case from the top court.On the contrary, it was a fit case that deserved to be contested on merits.

In 2009, MA and GIMD sold their entire shareholding in ShanH to Sanofi Pasteur S.A. A year after, the Indian tax authorities resorted to the DTAA to tax capital gains on such indirect transfer of shares to Sanofi.

The two French holding companies resisted the jurisdiction of the Indian authorities to tax the capital gains on the grounds that the transaction that involved transfer of shares held by them in their French subsidiary (ShanH) to Sanofi had nothing to do with the shares of Shantha, the Indian company.

However, the revenue countered their stand, saying thatShanHhad no independent existence and was wholly-controlled by these two French companies, and as a result it ought to be ignored.Thus, the sale of shares of the subsidiary by these holding companies would amount to transfer of their controlling interest in the Indian company and this transaction attractedcapital gains tax in India as per the DTAA.

The Revenue had justified its levy by citing a catena of the SC judgments including the Vodafone case and also the Bombay High Court judgment that has given the roadmap/circumstances in which the ownership of the shares in an Indian entity by a foreign subsidiary should be disregarded and how the real ownership should be traced to the foreign parent/holding company.

Affirming the view taken by the non-resident assessee,the HC in February 2013 held that Indian tax authorities had no jurisdiction to tax. “There is no material to conclude that there is a design or stratagem to avoid tax…The capital gain arising as a consequence of the transaction in issue is chargeable to tax; and the resultant tax is allocated to France (not to India) under DTAA,”the HChad ruled.

The taxman then appealed against the HC’s judgment by asking the top court to consider whether the ownership of the shares in the Indian firm by the French subsidiary should be disregarded and that the French holding companies should be considered as the real owners of Shantha Biotech shares as it would represent their participating interest in the Indian Companyin terms of Article 14(5) of the DTTA.If the answer is in affirmative, then the capital gains arising from the transaction would be taxable in India, the tax authorities had reiterated.

However, the Indian tax authorities in their wisdom decided to withdraw the appeals by citing the 2021Amendment, which sought to nullify the effect of the amendments made to the Income Tax Act 1961 by the Finance Act 2012, which was notified on May 28, 2012. This retrospective effect of the 2012 Act was to overturn the Vodafone judgment where the Supreme Court has held that the Income Tax Act cannot be extended to cover indirect transfer of capital assets situated in India.

The Finance Act 2012 enacts clarificatory retrospective amendment to reinstate the legislative intent in respect of scope and applicability of various provisions including Section 9 which envisages levy of tax on thegains made from indirect transfer of assets.

VODAFONE JUDGEMENT AND ITS RAMIFICATIONS

While deciding to withdraw the appeals, the Revenue has overlooked a part of the Vodafone judgment where the Supreme Court has clearly dealt with the aspect of parent/holding and subsidiary companies. After recognising the fundamental rule that parent and subsidiary companies are two independent and distinct entities, the SC had gone to elaborate on the principle of lifting the corporate veil,the doctrine of substance over form, the concept of beneficial ownership or when the concept of alter ego arises, etc.

The SC held that if a subsidiary becomes fully subordinate to the holding company with the consequence that the subsidiary is no more than a puppet, then the subsidiary cannot be regarded as an independent entity. In these circumstances, the control over the subsidiary company may be so complete that it is its alter ego. If by abuse of organization form/legal form and without reasonable business purpose, the parent company makes an indirect transfer that results in tax avoidance or avoidance of withholding tax, then in such an event the Revenue may disregard the form of the arrangement or the impugned action through use of Non-Resident holding company, re-characterize the equity transfer according to its economic substance and impose the tax on the actual controlling Non-resident enterprise. Thus, whether a transaction is used principally as a colourable device for the distribution of earnings, profits and gains, is determined by a review of all the facts and circumstances surrounding the transaction.

Further, in a case where the Revenue finds that in a holding structure an entity which has no commercial/business substance has been interposed only to avoid tax, then in such cases applying the test of fiscal nullity would be open to the Revenue or the court to discard such inter-positioning of that entity. The impugned transaction must be “looked at” to ascertain its true legal nature. The onus will be on the Revenue to identify the scheme and its dominant purpose.

The decision of the Revenue to withdraw the appeals comes as a surprise at this juncture.

Armed with the SC ruling, the revenue had the opportunity to establish with the support of the transaction documents and the surrounding circumstances to prove that ShantaH, which held the shares in the Indian company, had no commercial/business substance and had been just interposed to avoid tax and the parent holding companies were the real owners.

With the withdrawal of the appeal, the Revenue has lost a fair chance to substantiate its tax claim in the Sanofi case, a treaty issue, which required application of well settled principles to the facts and circumstances of the case as emanating from the transactional documents. It was a treaty case and not a case of applying retrospective amendments to the transaction. The law as existed prior to the amendments  and the principles of law elaborated in the Vodafone case would have sufficed to substantiate the Revenue’s case.

The principles of law laid down by the Supreme Court have been brushed aside by mechanically applying the 2021 Amendment without realising the merits involved in the appeals.

What seems to have guided the revenue is its unusual eagerness to bring in tax certainty at this juncture and to improve the FDI climate. Instead, much more certainty would have emerged had the Revenue stood by its stand and contested the appeals, which would have settled the law once for all.

The Revenue has let go offan excellent opportunity to establish its jurisdiction to tax the transaction in terms of Article 14(5) of the DTAA between India and France.

(The author is a supreme court lawyer. Views expressed are personal and not necessarily that of FinancialExpress.com)