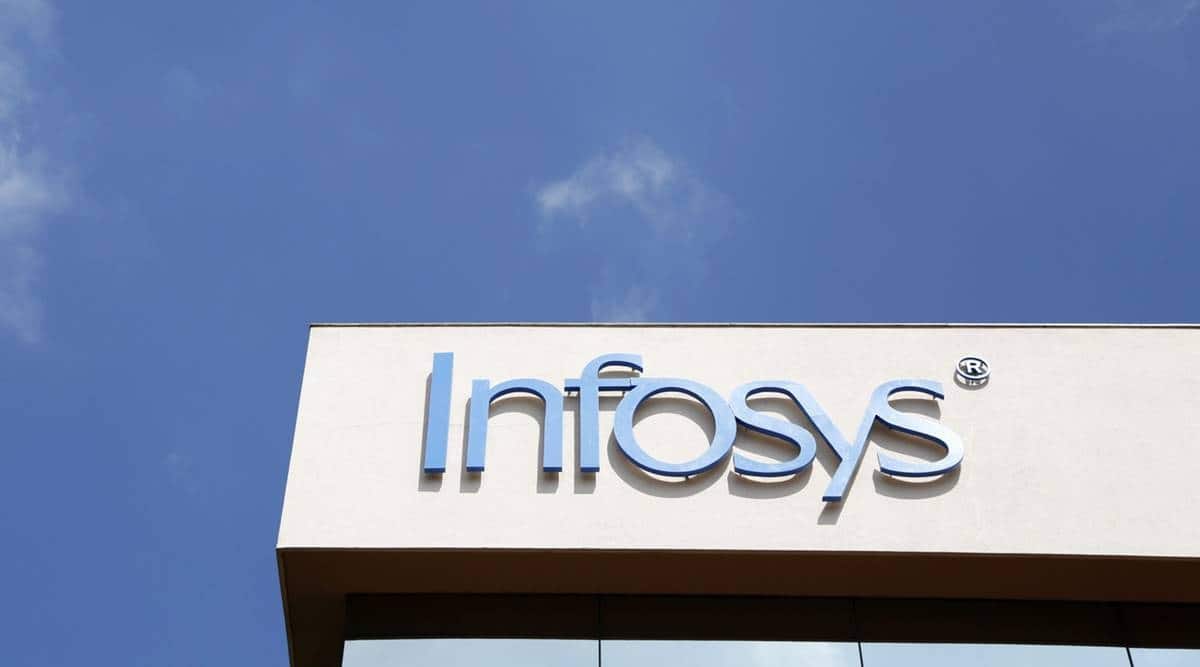 The Income Tax department on Tuesday directed vendor Infosys to address fresh technical glitches on the tax department’s e-filing portal. “Issue relating to the search functionality of the e-filing website has come to our notice. The Income Tax Department is seized of the matter. @Infosys has been directed to look into it & @Infosys has confirmed that they are resolving the issue on priority. @SalilParekh,” the department tweeted.

No taxpayer data has been breached, a finance ministry spokesperson said. Taxpayers and consultants have been complaining about the new e-filing portal since it was launched in June 2021. With technical problems affecting taxpayer services eight days after the launch of the new income tax e-filing portal in June 2021, senior finance ministry officials held an interactive meeting with Infosys officials on the glitches. But, the glitches persisted for a long.

“The Finance Minister demanded that the issues faced by taxpayers on current functionalities of the portal should be resolved by the team by 15th September 2021 so that taxpayers and professionals can work seamlessly on the portal,” the finance ministry had said in a statement on August 23, 2021.

On May 17, 2022, Infosys, which also manages the goods and service tax network (GSTN), was asked to fix problems in the portal at the earliest. In 2015, Infosys was awarded a Rs 1,380 crore contract to build and maintain the GSTN. Infosys is also the vendor for MCA21 of corporate affairs ministry—the portal has also been plagued by technical glitches from time to time.