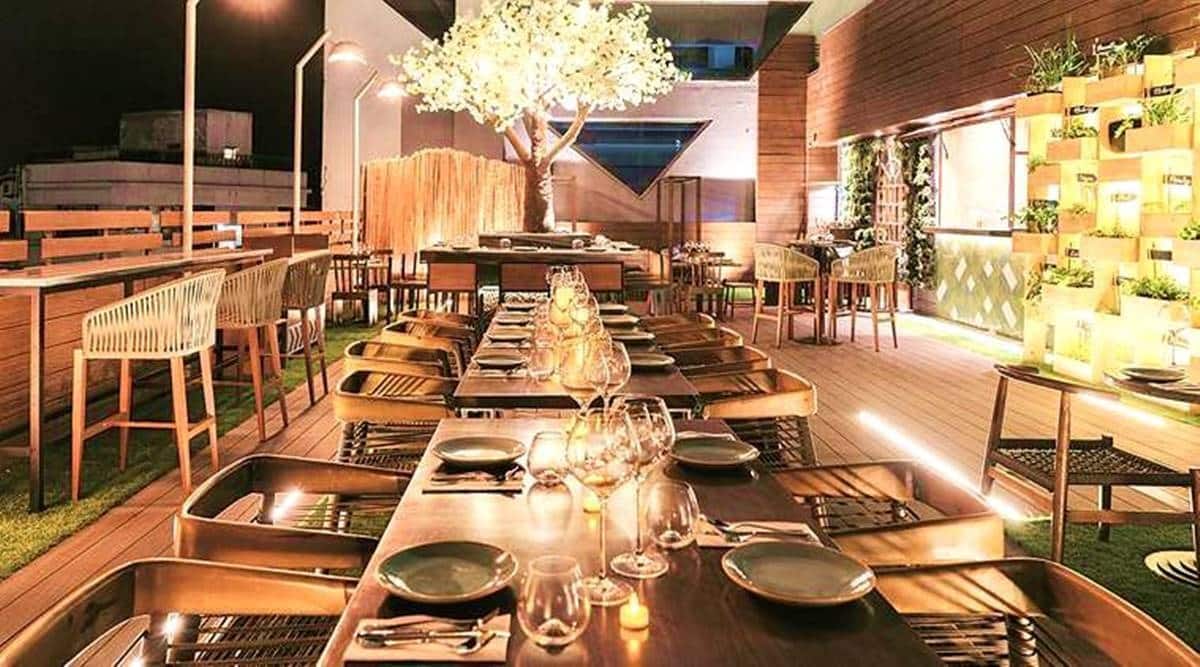 The ministry of consumer affairs on Thursday asked restaurants to stop the practice of collecting service charge from customers “by default” as it “does not have legal sanction.” According to official sources, in a meeting with restaurant owners, the ministry also stated that the practice will be expressly prohibited soon, through an amendment to the Consumer Protection Act, 2019.

In guidelines issued during April, 2017, the ministry had stated that entry of a customer in a restaurant cannot itself be construed as a consent to pay service charge, and said that forcing her to pay such charge as a condition prior to placing an order amounts to “restrictive trade practice.” However, most high-end restaurants continue to levy the charge on customers with intimations to them on the billboards. The levy varies but is mostly 5-10% of the food bill.

Opposing the government’s move, the National Restaurant Association of India (NRAI), which claims to represent over 0.5 million restaurants, reiterated that “there is no illegality in levying service charge on costumers,” who decide to pay it. “It is matter of individual choice,” it said, adding that information regarding the amount of service charge levied is clearly displayed by restaurants on their menu cards and on the premises.

Last month consumer affairs secretary Rohit Kumar Singh, in a communication to NRAI, had pointed out that the restaurants and eateries were collecting service charge from consumers “by default,” while it should be at the discretion of consumers whether to pay the charge.

The ministry’s move was based on grievances registered by consumers on the national consumer helpline about restaurants and eateries collecting service charges from consumers by default.

However, NRI argues that, “After a customer is made aware of such a charge in advance and then decides to place the order, it becomes an agreement between the parties, and therefore is not an unfair trade practice,” NRAI stated.

It also noted that levy of service charge is beneficial for the workmen as a class who are employed in the establishments. “Any move to the contrary would be detrimental to the interests of workers and against the labour-friendly stance of the government,” the NRAI said in statement.

The service charge is also recognised by many judicial orders which have been shared with the consumer affairs ministry, the body said.