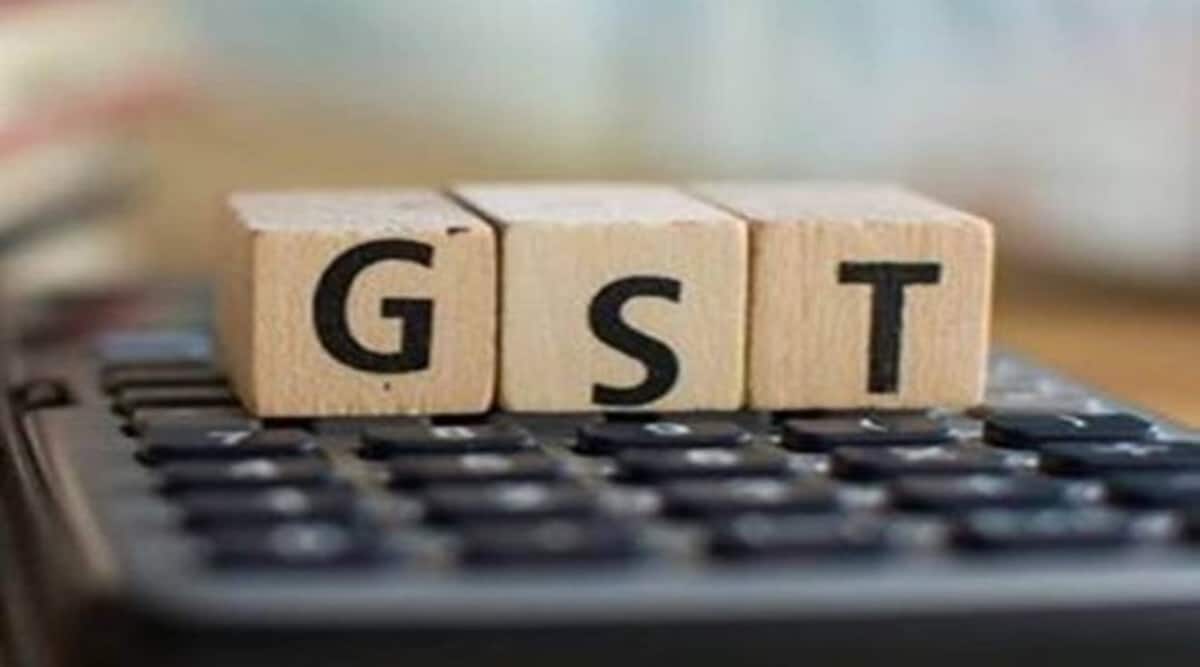 The Supreme Court on Thursday struck down the integrated goods and services tax (IGST) levy on ocean freight, upholding the Gujarat HC decision that had gone in favour of taxpayers.

“The Supreme Court has held that GST on ocean freight paid in case of import of goods is unconstitutional. As a corollary, the Indian importers who had paid such tax will be eligible to refund. Further, those importers who had not paid the tax on import of services will now not be required to pay tax because of this Supreme Court ruling,” said Abhishek A Rastogi, partner at Khaitan & Co, who argued for the companies.

This judgment may change the landscape of those provisions under GST which are subject to judicial review. As the court has gone ahead to categorically hold that the GST Council recommendations have only persuasive value, there will be a pragmatic approach to the provisions which are subject to judicial review by way of challenge to the constitutionality of such provisions based on the GST Council recommendations, Rastogi added.